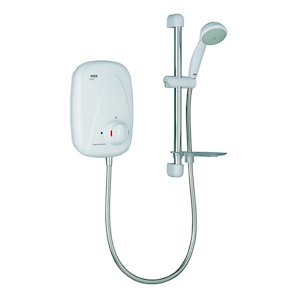 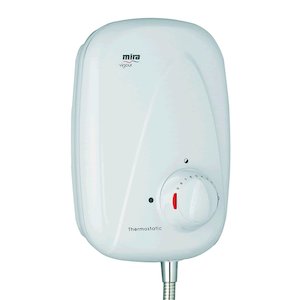 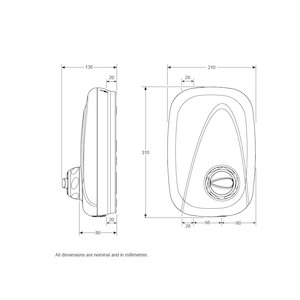 Not what you're looking for? See all Mira power showers.