Our website is open and shipping as normal. Read about COVID-19 here.
Looking for shower spares?
Try our Shower Spares Finder
30 day money-back
guarantee on all products
Same day despatch
Monday-Friday before 3:30pm * 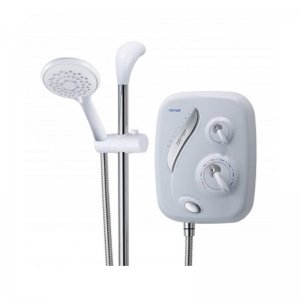 We're sorry but this product has now been discontinued by Triton and can no longer be purchased.

Not what you're looking for? See all Triton power showers.